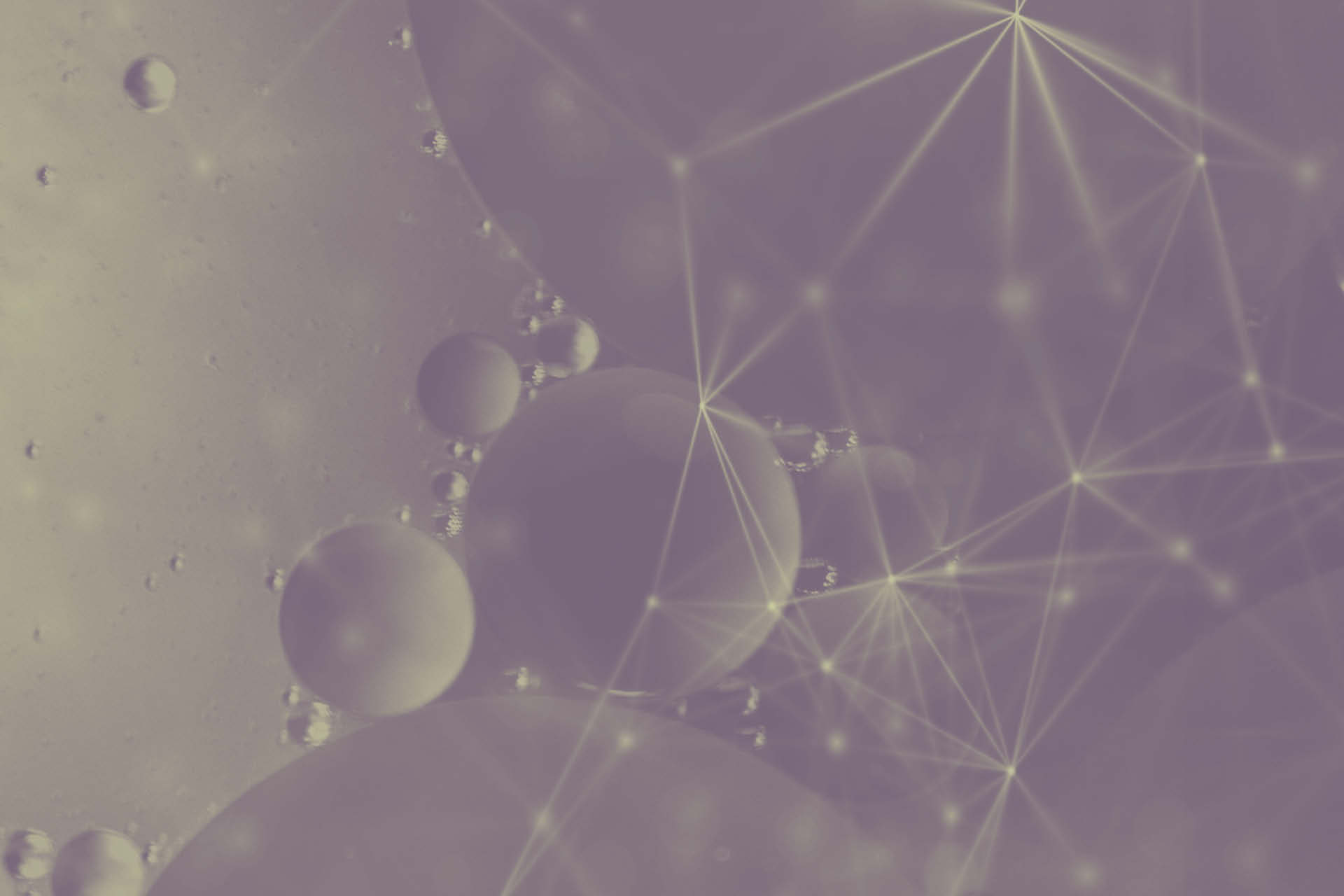 In this lecture, two cases will be presented regarding micropollutant removal from water, using membranes. Micropollutants are typical pharmaceutical and hormone residues, that form an increasing concerns in water sources where they accumulate. These compounds are characterized by their relative small size and low, yet harmful, concentration which makes them hard to remove. Surface modified membranes provide great tuning options for specific micropollutant retention, while providing passage to useful minerals. Another approach involves reactive membranes, based on photocatalytic surface properties.

Biography
Rob Lammertink (1972) received his PhD (2000) in Chemical Engineering from the University of Twente. He subsequently started a postdoctoral project at the California Institute of Technology. At the beginning of 2004, he was appointed as assistant professor in the Membrane Technology Group. In this group, he initiated a research cluster related to microstructured interfaces for membrane applications. This cluster was extended into fields of microreactor technology and microfluidics (Vidi 2006). As of April 2010 he is heading the Soft matter, Fluidics and Interfaces group. The research focuses on interfacial aspects in relation to mass and heat transport (ERC 2012). These studies promote the fundamental understanding of transport phenomena near interfaces that are important for membrane and catalytic processes (Vici 2016). Lammertink is highly interested in ion transport phenomena that play a crucial role in electrochemical conversions and water treatment. 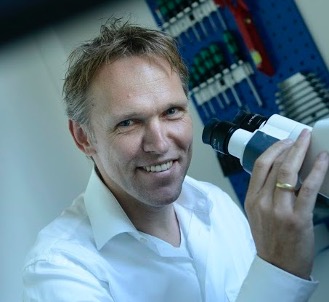