Spatial control over innate immune activation by amphiphilic nanobiomaterials
Spatial control over the activity of small molecule immune-stimulatory compounds is key in the successful design of potent vaccines and cancer immune-therapeutics. For example, Toll like receptors 7 and 8, which are localized on the endosomal membrane of innate immune cells, recognize viral RNA as natural ligand and triggering causes robust type I interferon responses that are strong mediators of anti-viral and anti-tumoral immune responses. Potent small molecule agonists of TLR7/8 have been discovered, but as many small molecule drugs, suffer from an unwanted pharmacokinetic profile in the context of immune-therapy. Indeed, whereas the primary target of these drugs are innate immune cell subsets in lymphoid organs and/or the tumor microenvironment, they are prone to rapid distribution throughout the body, thereby causing systemic life-threatening inflammation. We show that conjugation of small molecule TLR7/8 agonists to amphiphilic nanobiomaterials alters the pharmacokinetic profile and thus enhances safety by restricting immune activation to secondary lymphoid tissue. This is demonstrated in the context of vaccine design and for cancer immunotherapy. We further demonstrate a key contribution of the colloidal or albumin-binding nature of the resulting nanobiomaterials to achieve lymph node focused immune-stimulation. 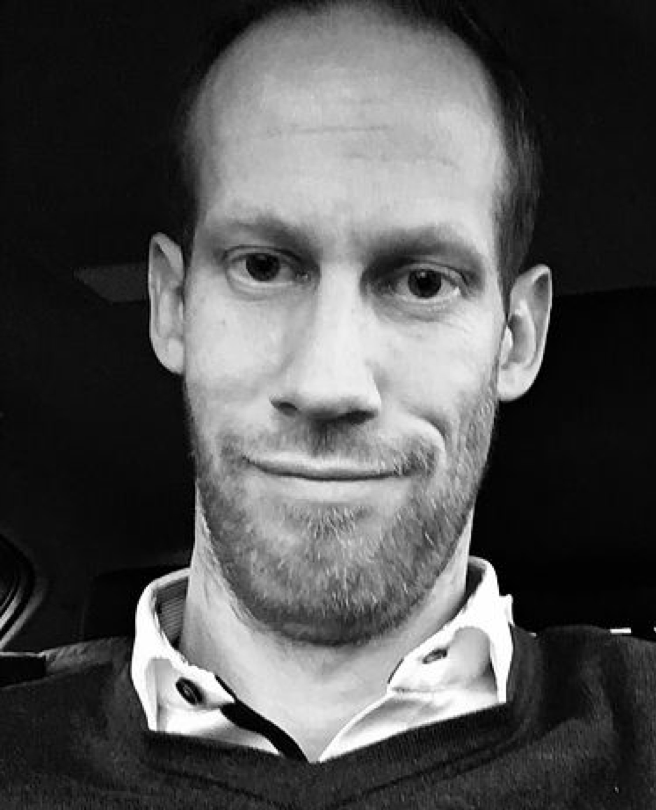