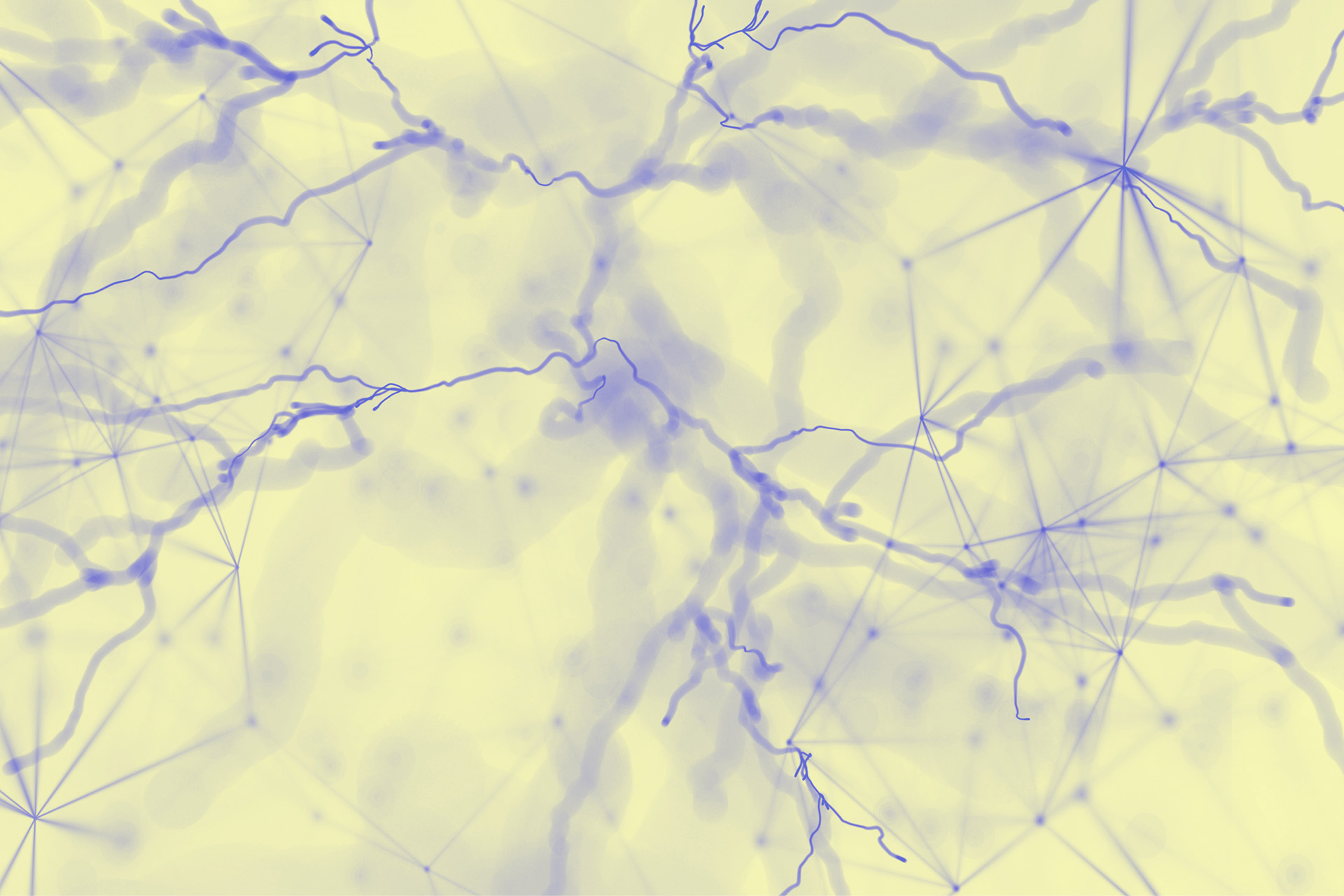 Stimuli-responsive soft materials which respond to a stimulus by changing their functional properties are one of the focal points in materials science. The self-assembly of liquid crystals has proven to be an extremely useful tool in the development of such functional nanomaterials. Liquid crystalline materials are appealing since changes on the nanoscale can lead to macroscopic changes in shape, optical properties and/or porosity. In my lecture, a variety of stimuli responsive nanomaterials will be discussed that can be applied in field of sustainable energy and health.

Biography
Albert Schenning studied chemistry at Radboud University Nijmegen, where he obtained his master’s degree in 1992 and his doctorate in 1996. His PhD thesis on supramolecular architectures based on porphyrin and receptor molecules was supervised by Dr. Martin Feiters and Prof. Roeland Nolte. Between June and December 1996, Schenning was a post-doctoral fellow in the group of Prof. Bert Meijer at Eindhoven University of Technology (TU/e), working on dendrimers. In 1997, he investigated pi-conjugated oligomers and polymers based on triacetylenes with Prof. François Diederich at the ETH in Zurich. From 1998 until 2003, Schenning was a fellow of the Royal Netherlands Academy of Arts and Sciences (KNAW) at the TU/e Laboratory of Macromolecular and Organic Chemistry, active in the field of supramolecular organization of pi-conjugated polymers. In 2003 he was appointed assistant professor, in 2005 associate professor and in 2014 full professor of Stimuli-responsive Functional Materials and Devices at TU/e. 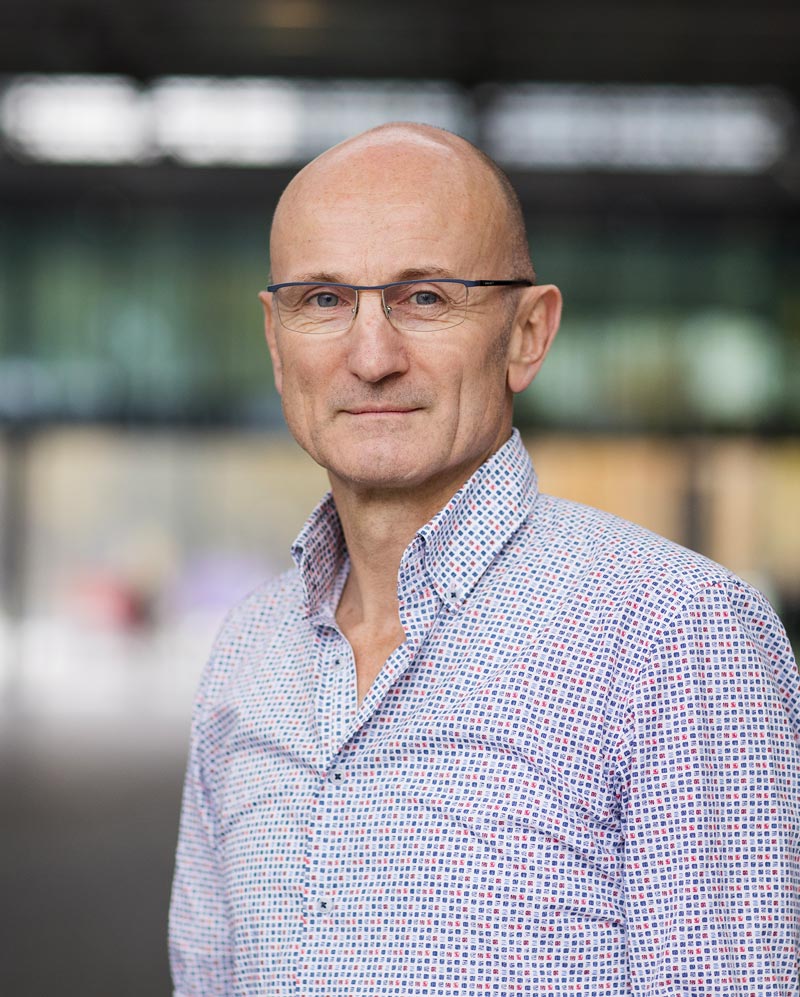 Unfortunately, we have to inform you that we have decided to cancel Nanotechnology Crossing Borders 2020. Due to a general concern about the Corona virus and government policies we have to cancel the event. We hope for your understanding. We are fully committed to organising the next edition of the symposium in 2021. If you have any questions please let us know by sending an email to Marliene Bos, member of the organising committee: marliene.bos@zuyd.nl.